We’ve been building sunrooms and screen enclosures for over 3 decades. What does that mean for you? You get the most experienced crew in Jacksonville working on your space. 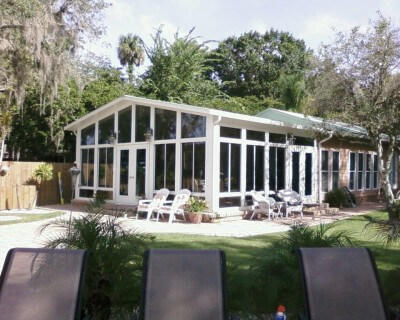 We'll Make You The Perfect Space

Sunroom? Screen enclosure? Pergola? No problem. We have expertise in all these things and will build you a fantastic place for entertaining, or to call your own. 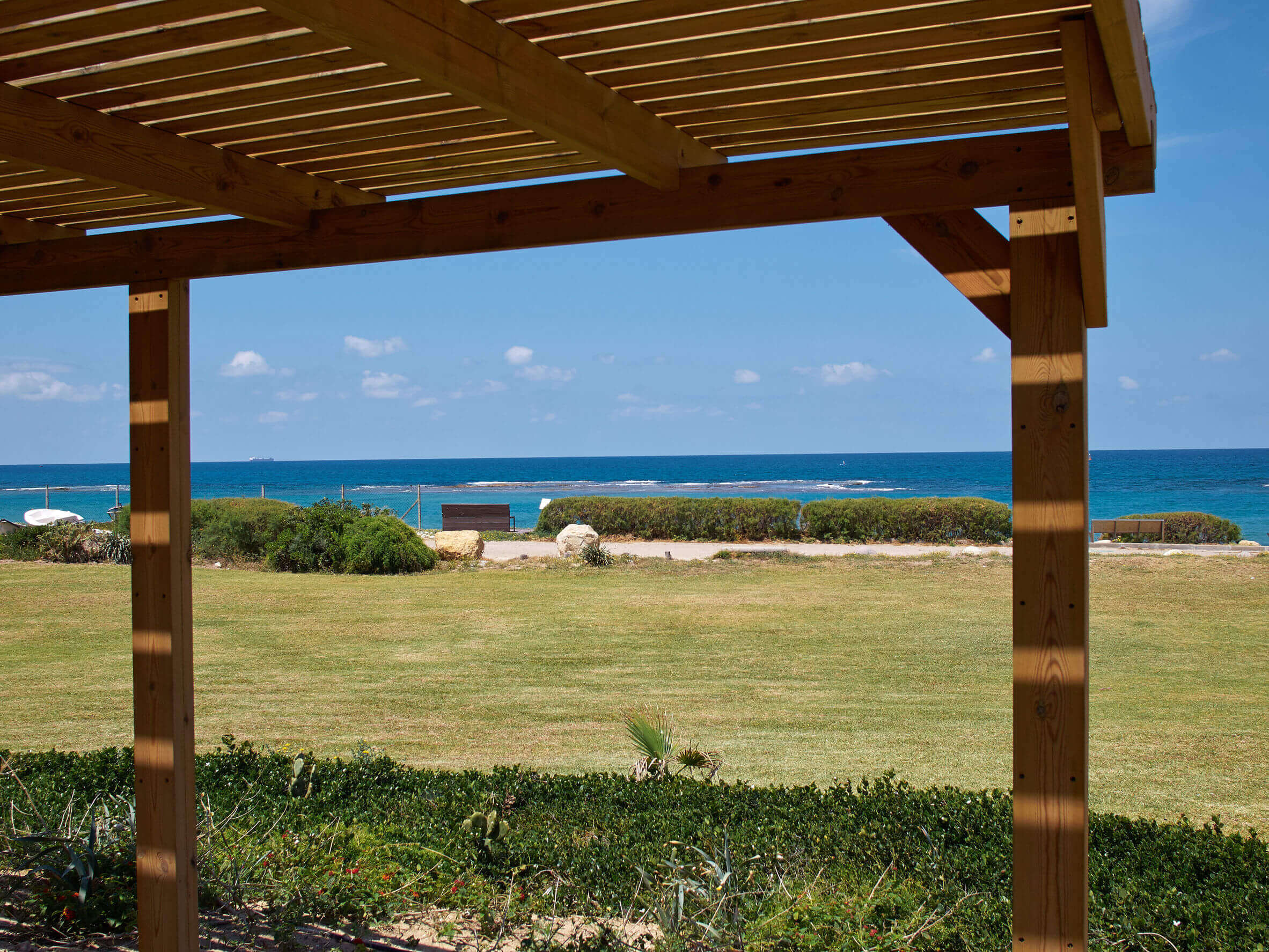 We Work With Your Budget

Repair Replace or Rebuild, just a few hundred dollars or tens of thousands, we have solutions within the budget you have set so you can get the outdoor room you want at the price you need to stay under. 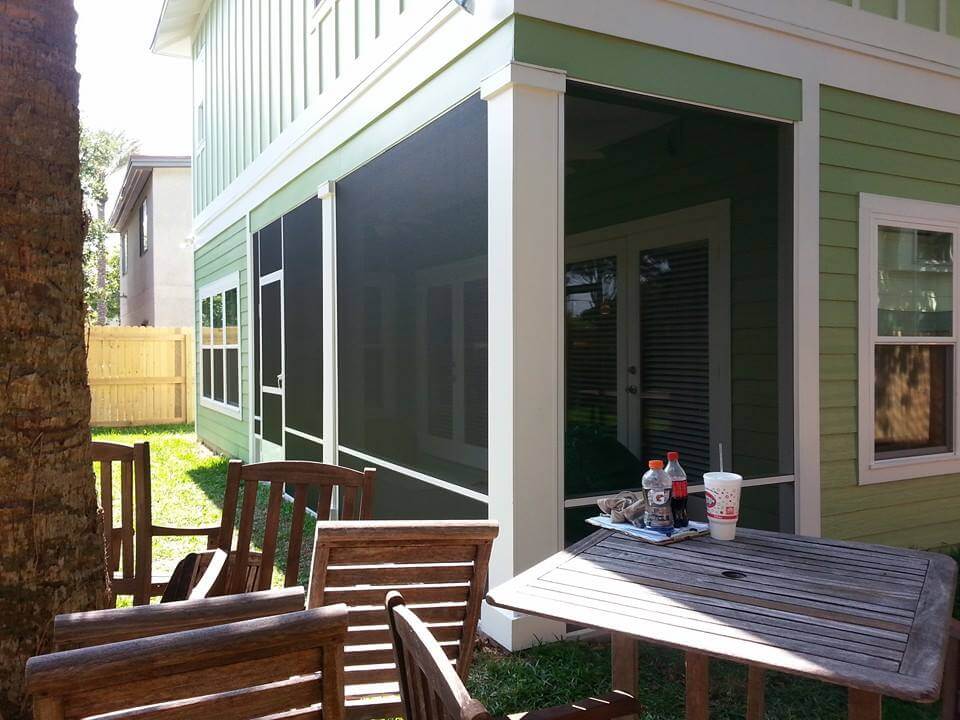 Get An Enclosure Quote Risk Free

You shouldn’t have to pay to find out how much you’re going to pay. Instead, trust our experts to get you a quote fast and on-budget that includes how long the build will take as well as uncover any surprises that lie in wait. 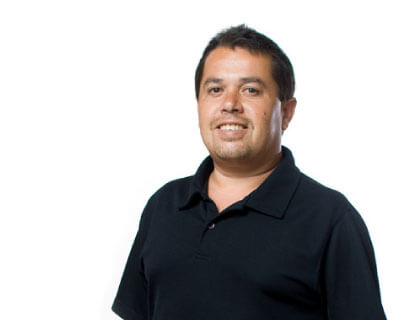 Hi, I’m John! Way back in 1985, while on summer break in high school, I worked as a general laborer at a local screen enclosure repair company. In other words, I have been in the sunroom and screen enclosure business since then! While I worked there, I learned how to do “rescreen” work (replacing screens from windows, doors and pool cages) to put myself through college.

After I graduated with a useless degree, I worked full time as crew leader at the same screen enclosure company. Now, with my crew, we built small as well as large pool screen enclosures. In time I did all the engineering work for city and county permitting on all the enclosures we did here in Jacksonville.

We were building over 100 enclosures a month (that’s three a day, seven days a week!)

In time (about 2006), I became production manager for another company, managing several crews as we manufactured and sold four-season sunrooms. We became the number one sunroom company in Florida and the Southeastern United States.

From 2011 till now I have owned and operated Quillco Service Co. We have been primarily repairing screen enclosures, but are now expanding the company to include new builds as well as sunrooms!

After 29 years in the aluminum sunroom and screen enclosure construction industry I have acquired a great deal of knowledge and expertise for you. Finally, I’ll leave you with our mission statement:

At Quillco, we believe that high quality work should be expected. But not necessarily expensive! 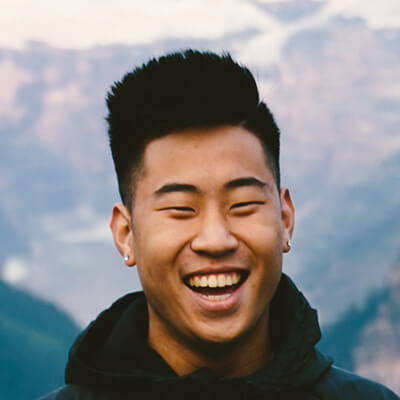 Let's get started so you can enjoy your space sooner!